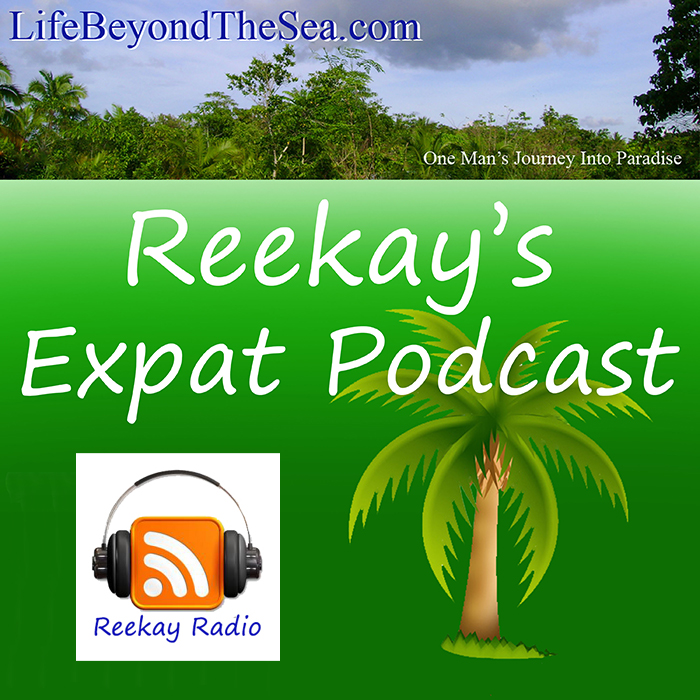 This podcast is brought to you by www.phsurvivalguide.com