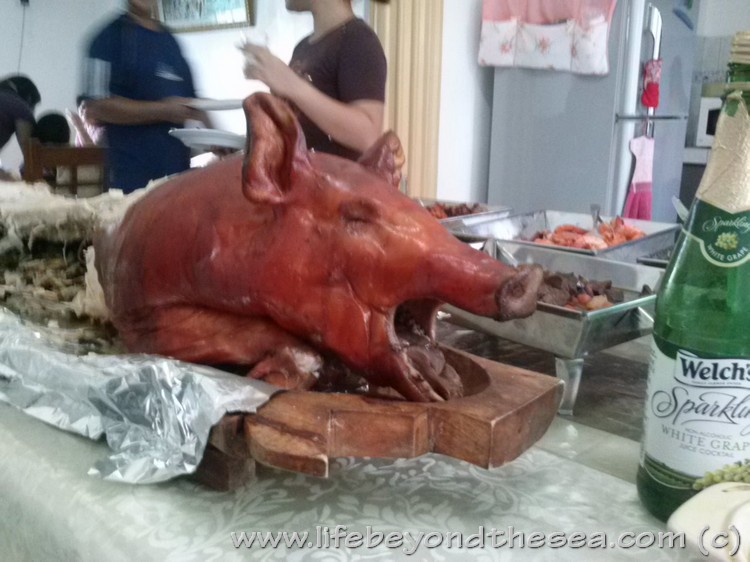 All of these particular photos are from May of 2013 and either in Bohol or Bogo for the most part.  I’ve been meaning to upload various photos as I’m something of a photo-hound.. always taking photos everywhere I go.  I have a backlog of images still waiting so I’ll try to sort through the best ones and get them online to share here.  For now, here are some random notes about these pics..


The cheap room is what they call here a ‘pension house‘, ‘boarding room‘ or ‘quickie hotel‘.. but it’s only a quickie-hotel if you stay for a few hours.  I think the rate for 2 hours is like 250 pesos (about $5)  For double that you get it all night.  I find them an ok alternative to a big hotel if all I need is a place to crash for the night.  I think I got this particular room for about 400 or 500 pesos for the night until noon the next day.  (that’s roughly $10-$11 USD)  I’ve tried a few of these type rooms on different islands and the quality is all over the map.  Sometimes the rooms are clean, decent air con and secure.  Other times, well.. recently I got one so bad I stayed maybe 30 minutes and checked out.  If you’re ever in Jagna, Bohol (for what reason, I can’t think of.. there’s not much out there).. if you need a cheap but clean room they have some directly behind the only Marketplace in town.. upstairs from the net cafe.  I think those were about 600 pesos but were very clean and had nice showers and CR down the hall.  Other rooms for 750 came with their own CR.

As for that ‘ghost resort’.. yah, that was really weird.  I was up in Bogo and went looking for a resort for the night.  I ended up at this place called, ‘The Hideaway‘.  And that’s what it was all right.  A long, twisting, one-lane path into the jungle for about 3 acres from the main road into a gated resort.  But this place really creeped me out, big time.  For one thing.. totally empty.  Not a soul there but maybe four employees.  The grounds reminded me of some bizarre horror flick like, “Village of the Damned” or something along those lines.  Anyway.. it was really creepy.  I felt like I was in a horror movie about to start at sundown.  I took a few pics before they let me leave.  Who knows, maybe it’s packed during tourist season.. but in the off-season.. it was surreal.

You’ll notice I was sporting the beginning of a beard there in a few pics.  It was just one of those weeks.. didn’t feel like shaving one morning.. which led to another, and another.  Finally it got just way too itchy so I shaved it off.  Don’t plan on doing that again any time soon.  And then there was the ‘beach with no water’.  The dudes working there tried to convince me the water would be back after dark.  Yah.. like 5am dark?  People were out there catching crabs or sea urchins or something.  Me, I bailed.  A beach without water is like a desert without sand.

The piggies are coming along at an ‘ok’ rate.  All profits are going into more and more stalls until the farm can handle about 200 at a time.  I like seeing them but, geez.. they smell like pigs.

And as for that dark stairwell.. I like to photograph dark places.  I was at yet another province house and this was en route to my room.  Not down the stairs, but above.  It was an ‘ok’ place to stay.  I slept fine even though it only had a fan.  Bed was probably a bit hard for most people but I like it that way.  Well.. enjoy the pics!  🙂