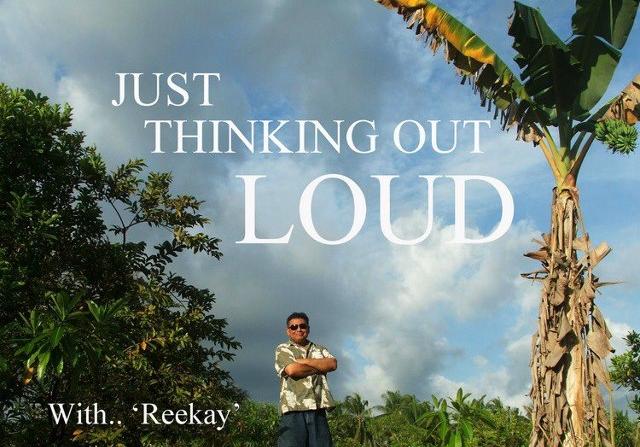 “Are Filipinas Really All That Jealous?”  That’s the question of the day in this segment of Just Thinking Out Loud.  Is there any truth to stereotypes?  Where did this belief come from?


Shouldn’t all women be pretty much the same everywhere?  Well, the short answer to that question is; No.  You have to take the local culture into account because the values and perceptions people (male and female) are raised with has an impact on their views as adults.  There are social paradigms in play with each different culture which feed certain beliefs.  If women in the Philippines believe (a) having a foreigner for a boyfriend/husband is desirable.. but also believe (b) foreigners are notorious philanderers.. and then combine it with (c) all other Filipinas are definitely out to steal their man.. well, the scenario for jealousy has been prepared.  And that is a lot of what we Expats encounter when we begin to interact and date with Filipinas.

It starts online, even before you ever buy your plane ticket to get here.  So, be prepared.  But also understand that while jealousy can cause problems, the interweaving of jealousy and love in the Filipina culture is tightly woven.  It comes with the territory, you might say.  So when your Filipina girlfriend or wife manifests jealousy, on the one hand you need to see it from her point of view.. while at the same time drawing some clear lines about what sort of behavior is and is not healthy for your relationship.

Constant suspicion and accusation quits being ‘cute’ very quickly.  It can be emotionally draining and, I believe, in some cases cause a man to seek a less stressful female companion.. thus bringing the very thing she feared into reality.  It’s a cruel irony that doesn’t end well.  So the best thing to do is be prepared for it.  Don’t get caught up in the emotions and arguments.  Do what is necessary to build a healthy relationship so that the negative effects of jealousy don’t mess with your mutual bliss.