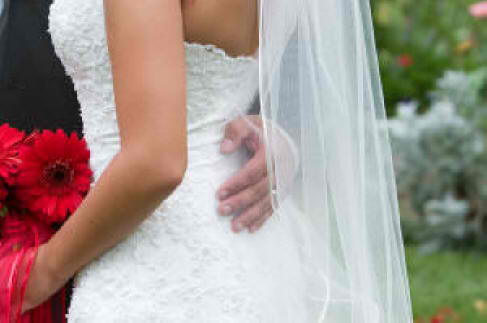 Part 1:  MARRIAGE IN THE PHILIPPINES

Over the last year I’ve spent much time speaking with men online regarding relationships here with Filipina women.  Since arriving here my eye has been keen to observe the various couples I see throughout the day.  Given the narrow stereotypes I’ve heard from others over the years I felt it would be good to take some time to look at how love, dating and marriage works in a different culture.  In this first part of a series of articles on the topic I will begin with ‘Marriage In The Philippines’.

I’ll begin with the basics that I believe apply world-wide.  Here in the Philippines, much like anywhere else, people do still simply meet and fall in love.  It happens between Filipinos and it happens between Filipinas and Foreigners whether they be from the US, Australia, Canada or wherever as their paths meet here.  And just like in any other country, sometimes people find they no longer want that marriage to continue, usually for the same standard reasons.. infidelity, financial stress, abandonment or other abuse.   The key difference here in the Philippines is that there is no divorce.  That’s right.  Here marriage is considered, legally, to be a lifetime covenant that cannot be dissolved by divorce.  The courts will not grant it and the government will not make provision for it.  When you marry here, it is for life.

There is only one way two married persons can walk away from a marriage.  It is to prove to the courts, with strict requirements, that the marriage was never and should never have 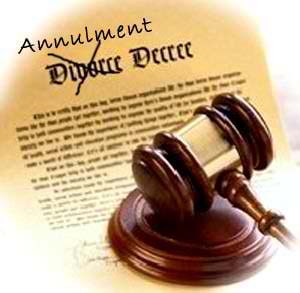 been considered binding in the first place.  A move for Annulment.  So, technically, even in such a case the court is not ‘dissolving’ a marriage.. it is ‘annulling’ a marriage that should not be considered valid.  What reasons would qualify for an annulment?  One way is proving that the two persons are blood related.  Another would be if one of the parties happened to be insane/mentally-incapacitated at the time of marriage.  Or that either one was under the age of consent.  Another would be if the marriage could be proven to have been committed under duress (threat of harm).  Even so, proving duress is not a valid reason for annulment if the marriage is not contested right away.  It is not an easy thing to prove to a court the case for annulment.

Now, nobody in official capacity is going to tell you this, but annulments are granted.. even when the requirements have not been met.  How can that be?  Well, as in many other countries, sliding the right amount of money under the table to the right people just might get your annulment on the fast-track to approval.  Notice that I said, ‘might’.  A person could grease a clerk’s palm with an envelope hefty with a very large amount of Pesos , but the documents still have to go to another court (often in Manila) for secondary review.  If his contacts don’t get the ‘word’, or the clerk never had contacts to begin with and is just making some easy money.. your submitted case for annulment will still get denied and you remain married.

So what happens when two Filipinos are married.. but no longer can stand to be near each other?  One option is simply to make the best of it.  Here it is very common for men to have mistresses and affairs while married.  It might be the cute sales-girl at the mall, a college student who needs help with her rent or even the maid.  Many wives simply accept the fact that they are financially dependent upon their husband and that the laws here favor a man’s infidelity as a lightweight misdemeanor while her infidelity can not only bring stricter legal punishment.. but a distinct social stigma that is exacerbated by a  thriving gossip chain that is endemic to the culture.  And thus many Filipina women may dislike it but reluctantly accept it as part and parcel of marriage in the Philippines. 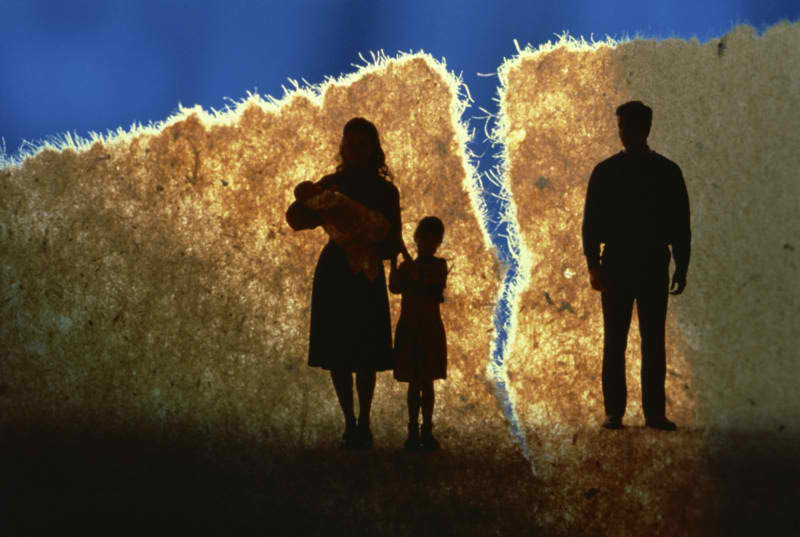 his duties as husband and father as he goes about from woman to woman.  He cannot marry any of them, for he is still legally married to his wife as long as they both live.  Fortunately in such cases, because the men are given so much control over family finances (see the article on ‘Filipino Law Differences’).. they can be held accountable to continue providing for their family even if they decide to ‘separate’ indefinitely.  This requires the woman to file a case with Social Services and pursue it.  Much like the United States, it is a long and tedious process that does not provide the immediate assistance often needed.  Add to this the possibility of bribing a DNA lab to ‘disavow’ men from the fact that they are the biological father and it can be a daunting situation indeed.  In poverty stricken countries, corruption is always a factor to take into consideration.

And so it is that many Philippine husbands and wives are living separately, but unable to re-marry even if they meet someone else they may come to love.  Or, many live together in a situation where one is abusing the other with their behavior as they continue to share the same roof in a sham marriage.  Statistically it looks great on paper that the divorce rate is 0%.  But as I’ve disclosed, this does not mean there are 100% happy marriages as a result.  I suppose women here could hope for legal changes in the future.. which first have to be approved by a panel made up almost entirely of men.

This is the situation for those couples made up of two Filipinos married in the Philippines.  But what about a Filipina who marries a Foreigner?  From what I understand of the law after having gotten some feedback from an attorney in the United States, here is what I 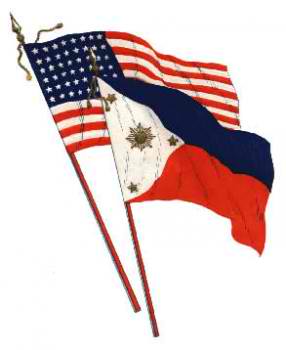 understand of what the couple are looking at in such a marriage that does not work out.  If the marriage goes sour there is still no divorce option here in the Philippines for this couple of mixed nationalities.  However.. the Foreigner can return to his native land (let’s say, the U.S.) and file for a Dissolution of Marriage there.  He still needs to have his wife ‘served’ in the Philippines and if she contests it could state the hardship of travelling to the U.S. in order to attend the divorce proceedings.  That won’t stop the divorce but will slow it down if she opts to do that.  If, when, the U.S. then grants the divorce of the couple who were ‘married abroad’ based on the Foreigner’s return to his local county for a period of 6 months to have his filing received.. the Foreigner (in this case, an American) would then be free to remarry.  If the Filipina orders (online) a copy of the divorce decree she can then use that to remarry in the Philippines.  This is covered much more in detail in the article; Re-Marriage In The Philippines: What You Should Know, due to laws that were changed allowing for re-marriage for a Filipina if the husband divorces her in his home country.  Prior to these changes in law it made for a strange situation in which the American could, conceivably, return to the Philippines.. marry a different Filipina while legally married to his first wife.

So, after taking a closer look at the issue of marriage here in the Philippines it behooves any ex-Pat foreigner to take his time regarding marriage before suddenly finding himself overwhelmed with the first ‘exotic beauty’ he meets  after getting off the plane to be his new wife.  This is not Vegas.  There is no 72-hour ‘do-over’ annulment just because you 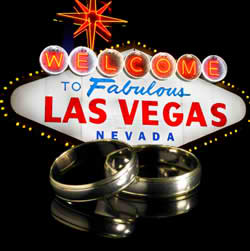 claim you were drunk at the wedding Elvis presided over.  Here, when you’re married you’re making a life-long LEGAL commitment.  My strong advice to anyone moving here is that you do what you should be doing anyway.. take the time to get to know, as well as romance, the woman you are courting in your relationship.  Get to know her family situation because they will inevitably play a pivotal role in your marriage.  This is not the US where your marriage is entirely insulated from the in-laws.  But that’s another topic for another day.

For now, suffice it to say that you need to take the time to really get to know the person you intend to marry, through thick or thin, ‘til death do you part’.  For these are not just platitudes to fill air-time during a ceremony.. it is the reality of marriage here in the Philippines. 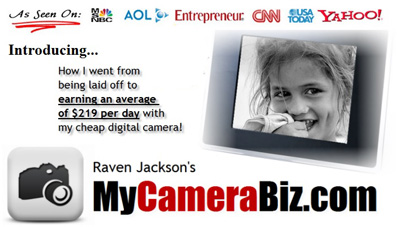